Since 2015, when Trendy International Group (“Trendy Group”) launched the Ten Thousand Forest Project in collaboration with the China Green Foundation, it has planted 10,000 sea buckthorns in Dingxi City, Gansu Province, and has witnessed the increasingly obvious effect of “ecological improvement + poverty alleviation”. In an effort to pursue sustainability, Trendy Group partnered with the China Green Foundation Million Forest Project to initiate the ecological and public welfare activity known as “If I’m Good”, and created a mixed forest of 30,000 economic trees in Tengger, Inner Mongolia, to help build a strong shelterbelt along the fringe of the desert and achieve the sustainable restoration of the desert ecosystem. 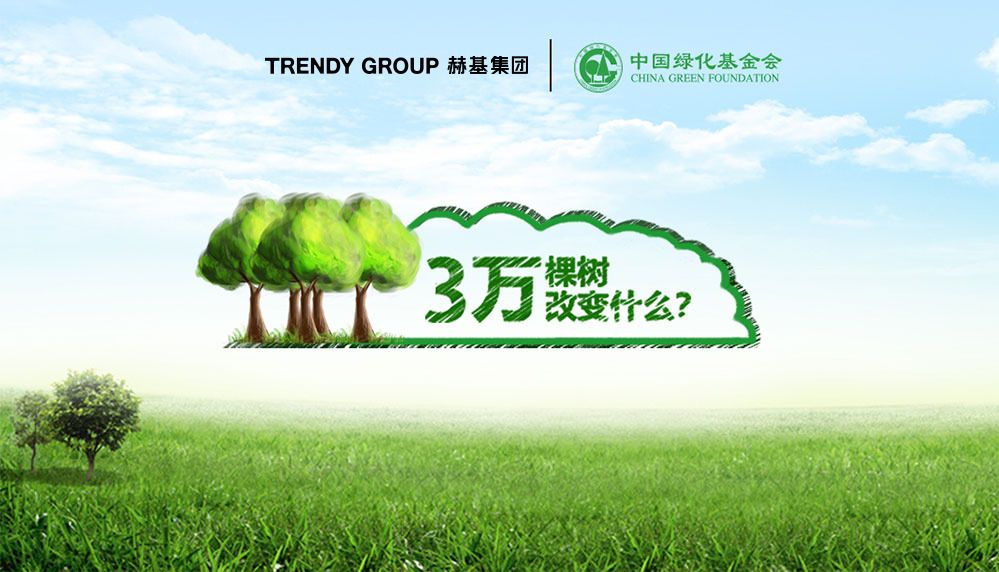 Tree planting might sound like an easy task, but Trendy Group has had to wait patiently and work in obscurity for more than 10 years. However, when it launched “If I’m Good” in collaboration with the China Green Foundation, it was determined to do its bit for the prevention of desertification in China. Through the creative H5 format coupled with graphics, text and speech, “If I’m Good” told a story about a child waiting for the sun and called on people to renew their friendship with the earth for the sake of the next generation. In addition to the original plan of planting 30,000 economic trees in the Tengger Desert, Inner Mongolia, Trendy Group and the China Green Foundation contributed another 3,000 trees through crowdsourcing to the shelterbelt around the Tengger Desert. In response to the vigorous advocation of Trendy Group and the China Green Foundation, many people offered their loving care and participated in this crowdsourcing project, either by forwarding and spreading the message or by making donations, to jointly promote green growth and general welfare.

Trendy Group has been striving to establish itself as a respectable, reputed and responsible corporation. From humanistic concern to environmental conservation initiatives, Trendy Group has been adhering to the corporate values of loving care and win-win relationships. As a participant in the Million Forest Project, Trendy Group paid particular attention to both ecological improvement and poverty alleviation. For the Ten Thousand Forest Project last year, sea buckthorns were the selected tree species as they can conserve water and also generate economic benefits. For the shelterbelt built around the Tengger Desert in 2016, the local tree species - sweetvetch, Calligonum mongolicum and Haloxylon ammodendron – were the major shrub species, while Elaeagnus angustifolia and wild jujube tree were the major tree species for the windbreak. This mixed forest of economic trees can mitigate the effect of sandstorms, while the fruits can be recycled for cultivation and food processing and the forest foliage can be used as feed. Therefore, it can be used to protect the ecological environment and at the same time create economic values for the local poverty-stricken people to achieve both ecological improvement and poverty alleviation. 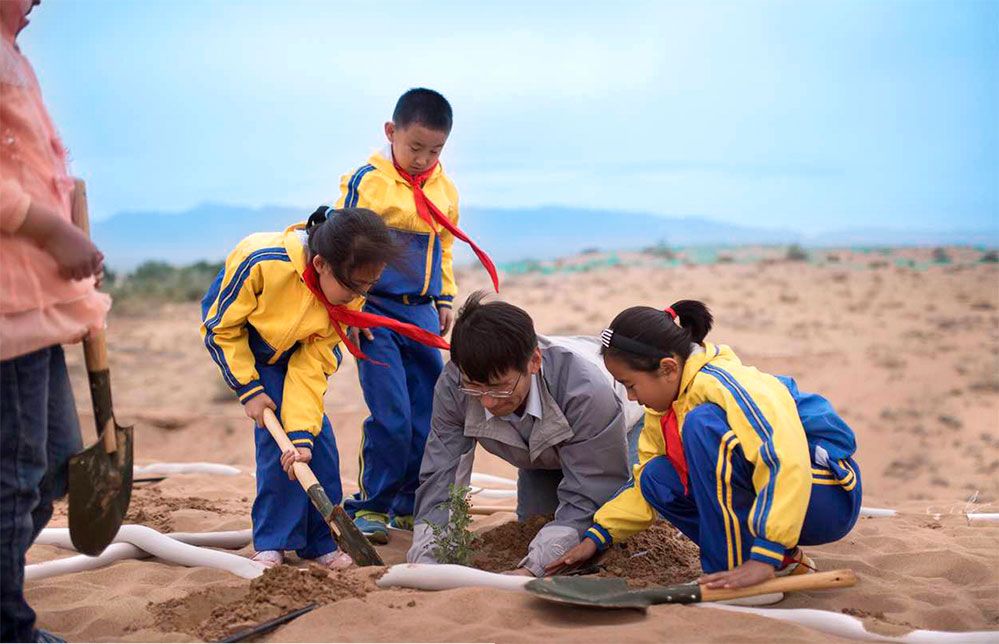 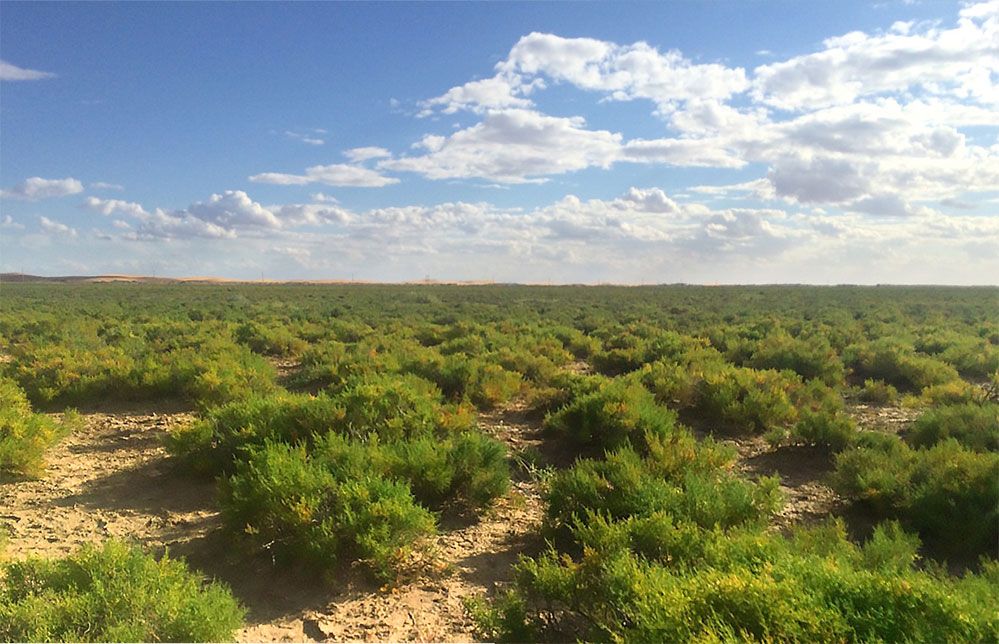 To fulfill the corporate social responsibility, Trendy Group has adopted a down-to-earth attitude and engaged in a variety of activities. Learning about the difficulties faced by the remote regions in Gansu Province and Inner Mongolia in improving the ecological environment on their own, Trendy Group decided to work with China Green Foundation, a public interest organization with extensive experience in forestation and environmental conservation. Since last year, Trendy Group has participated in the Million Forest Project and planted trees under the supervision of the China Green Foundation, to ensure that each tree it has donated will create ecological and economic values and contribute to the improvement of the local ecological environment.
In the future, Trendy Group will continue to pay close attention to the issues of environmental conservation and the vulnerable groups, advocate a low-carbon lifestyle and actively promote ecological improvement in China.