On September 20, TRENDIANO presented a "TRENDIANO FOR ALL" gala in Beijing. In the release conference for Autumn/Winter 2016 series that blends cool technology with funny interaction, the menswear series was as elegant as ever, and the brand’s womenswear series also unveiled the mystery. 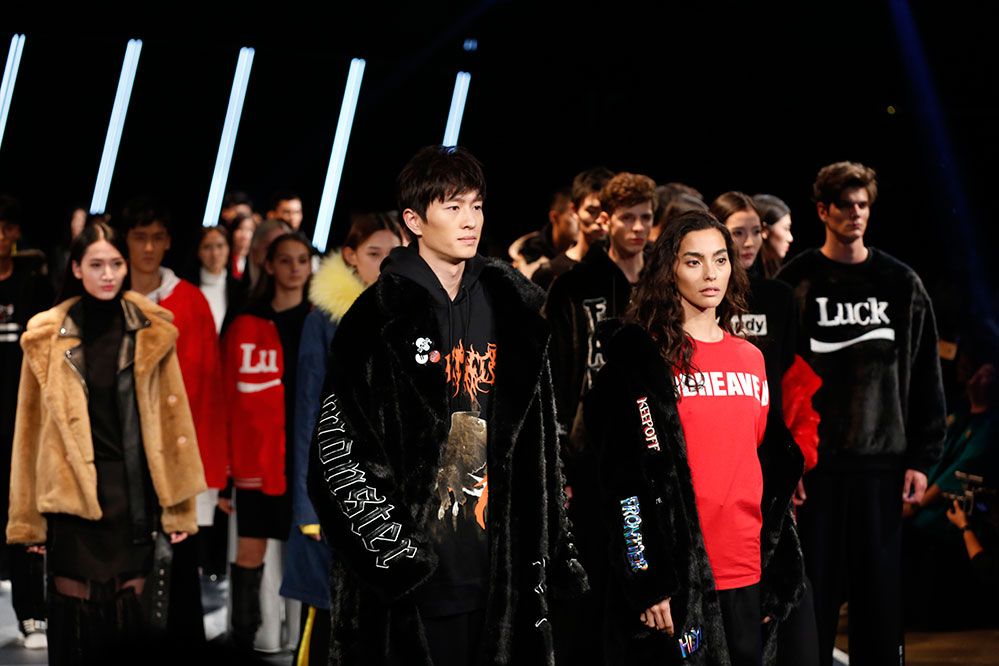 During the activity, the brand showed the positive effect of the Internet on the product design and marketing tools of TRENDIANO. In the fast pace of the Internet, fashion trends are no longer able to only be captured a half year later. Everything is close at hand and fashion has become readily available. The rise of social media lets street fashion walk from magazine to street in a real sense. Thanks to G-Dragon, Wu Yifan, Gigi Hadid and other popular stars and fashionable bloggers, Fashion trends have been interpreted in different versions of diversity. 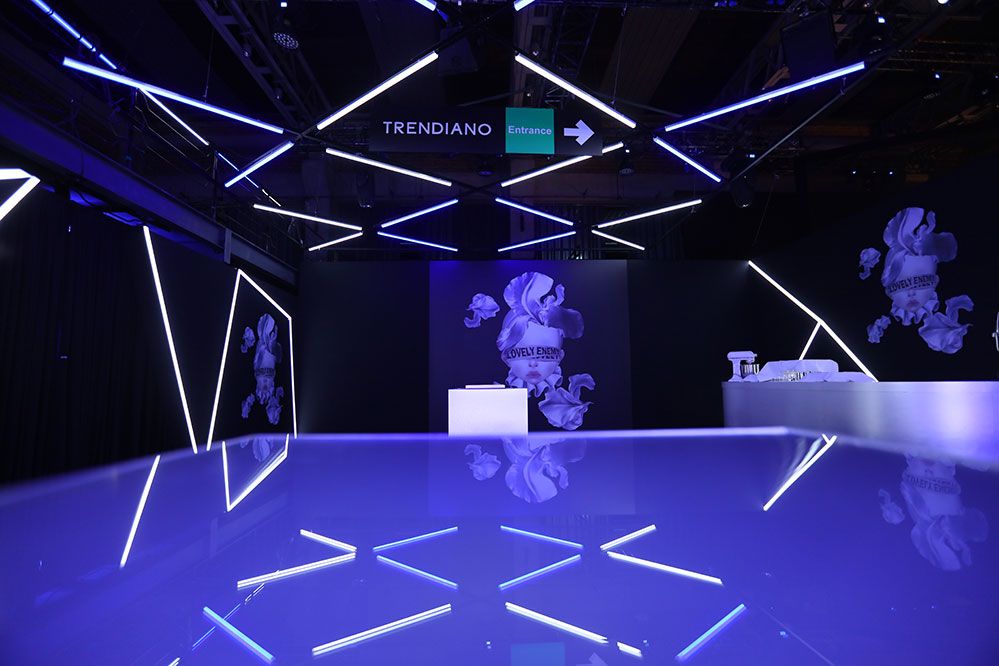 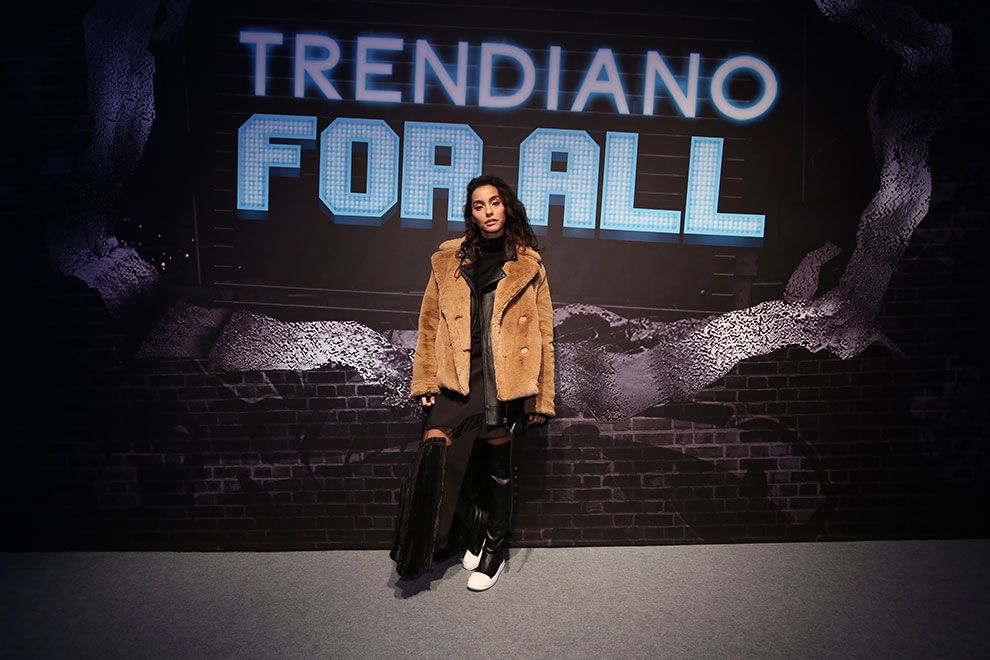 The biggest surprise of this conference was the newly released Autumn/Winter 2016 womenswear series of TRENDDIANO. The new series revolves around two core themes: Gentlewomen and High-street Boylish.

Behind the two themes of modern feminism are the inspirations of independent and straightforward female images interpreted by top actresses before the screen at different times. They dare to break the inherent social awareness of women's identity and established style. TRENDIANO hopes to explore another important identity hidden in the female body through its womenswear debut.

In the release conference, Adrianne Ho, a Chinese-French supermodel and a favorite among trendy international men’s street brands, will exhibit the TRENDIANO womenswear series in person. The it girl embraced with fashion has feminine beauty in a handsome charm. Her ability to hold a single item has surpassed other Icons by miles.

Gentlewomen uses the solid color of a minimalist style, showing the personality of independent women who do not deliberately pursue style. There is no exaggerated pattern or printing, instead, it exhibits a quiet and exquisite charm by using neat cuts, bold profiles and simple lines combined with high-quality fabrics and exquisite workmanship, making women's sex appeal flow like blood in every stitch of clothing. 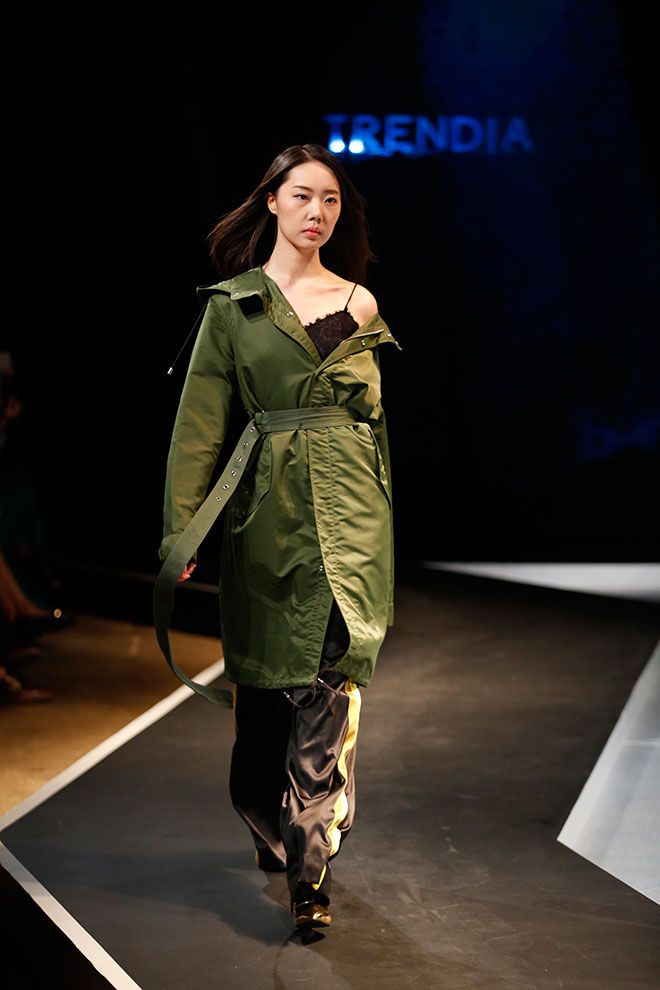 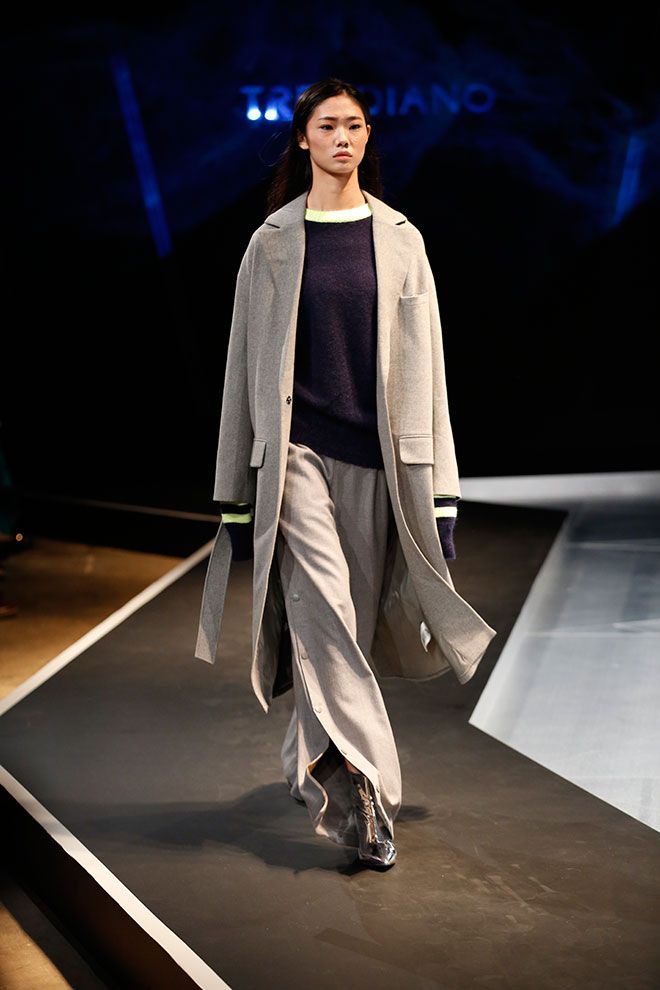 High-street Boylish is to highlight the naughty personality of women, adding a little street style in combination with contemporary hot fashion to the unisex fashion. It weakens the gender characteristics of women, by learning from menswear’s concepts to overlay the body shape of women with rich street elements and exaggerated proportions. 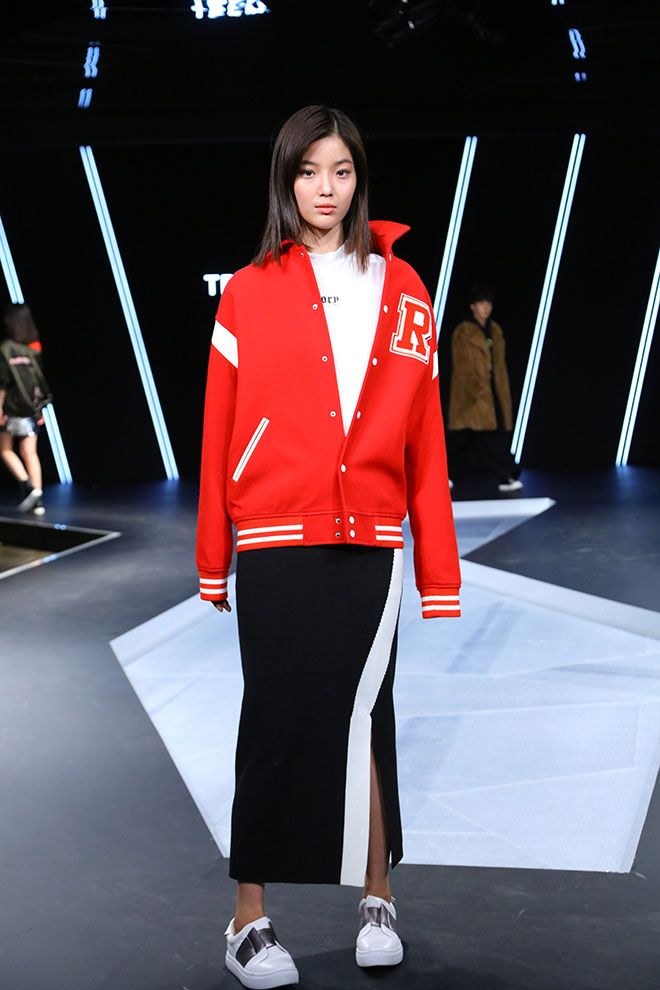 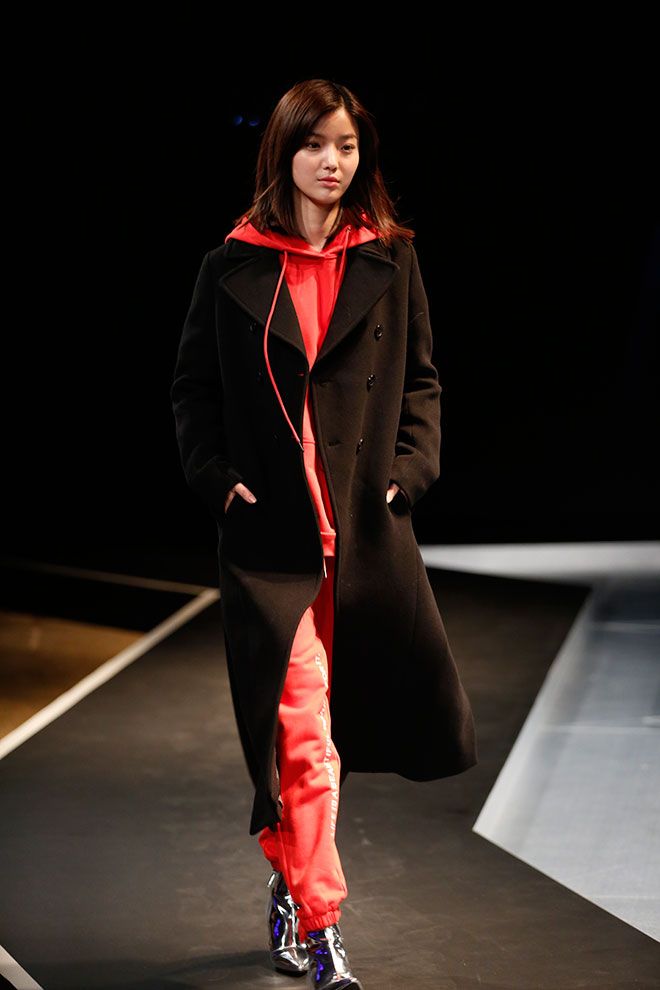 TRENDIANO menswear, the trendiest fantasy of boys in shape in 2016 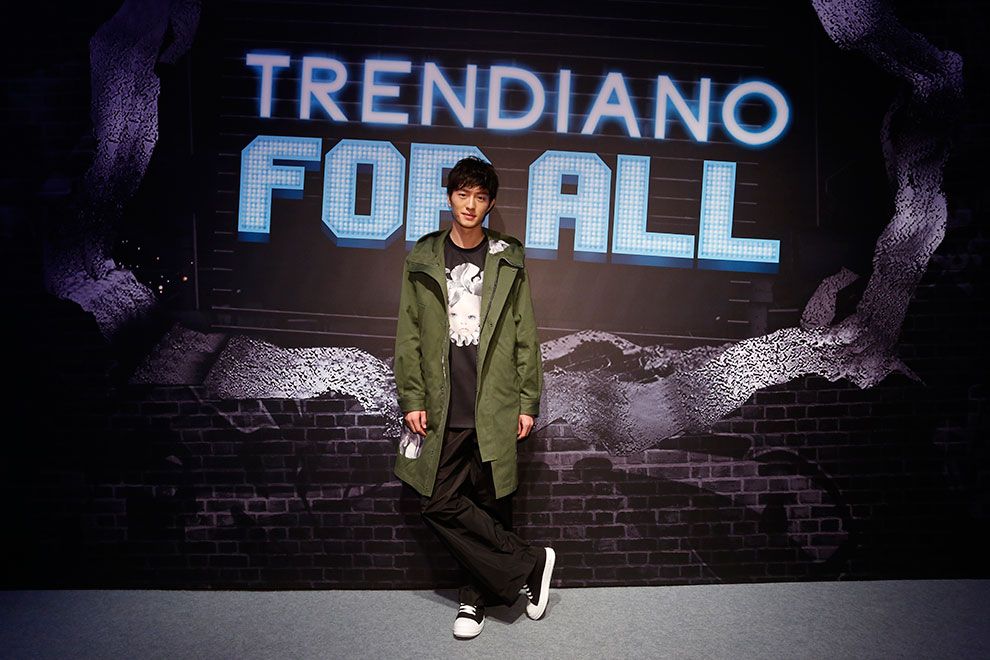 The TRENDIANO Autumn/Winter 2016 menswear series displayed by the leading Chinese supermodel Jin Dachuan, brings together the essence of trends around the world. By taking the core styles of four fashion capitals and trendy retro elements at different ages as the inspirations of the new series and integrating the street fashion culture, it tries to create a trendy male image with the new series that is able to hold diversified styles.

The “High Street Fantasy” series and “Boys in Shape” series explore the gadget tastes of trendy boys and departs with the imagination to a new world, covering various elements such as graffiti, embroidery, print, etc., to free the uninhibited advocacy of trends in the autumn and winter. 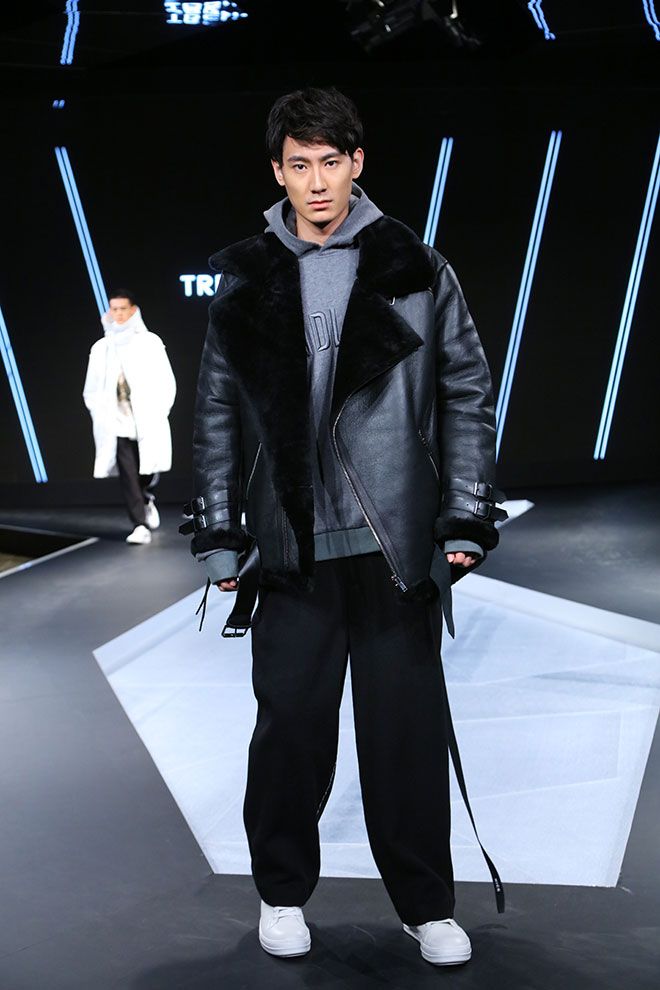 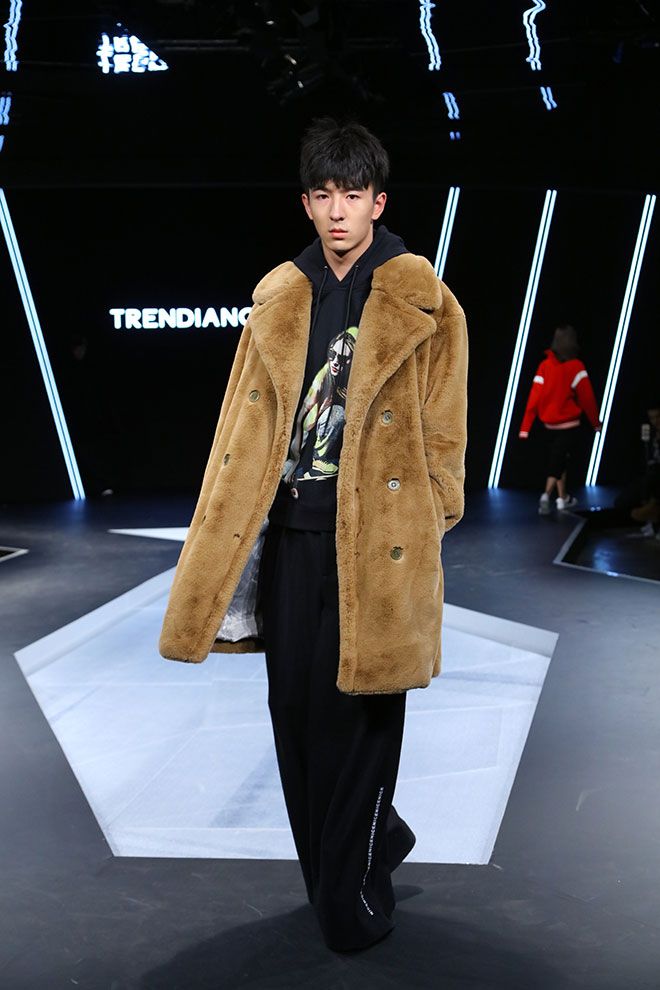 Before Adrianne Ho walked on a catwalk together with Jin Dachuan, they also displayed the hottest magic autumn series of TRENDIANO as well as the street mix-and-match charm of the new season’s TRENDIANO menswear & womenswear. 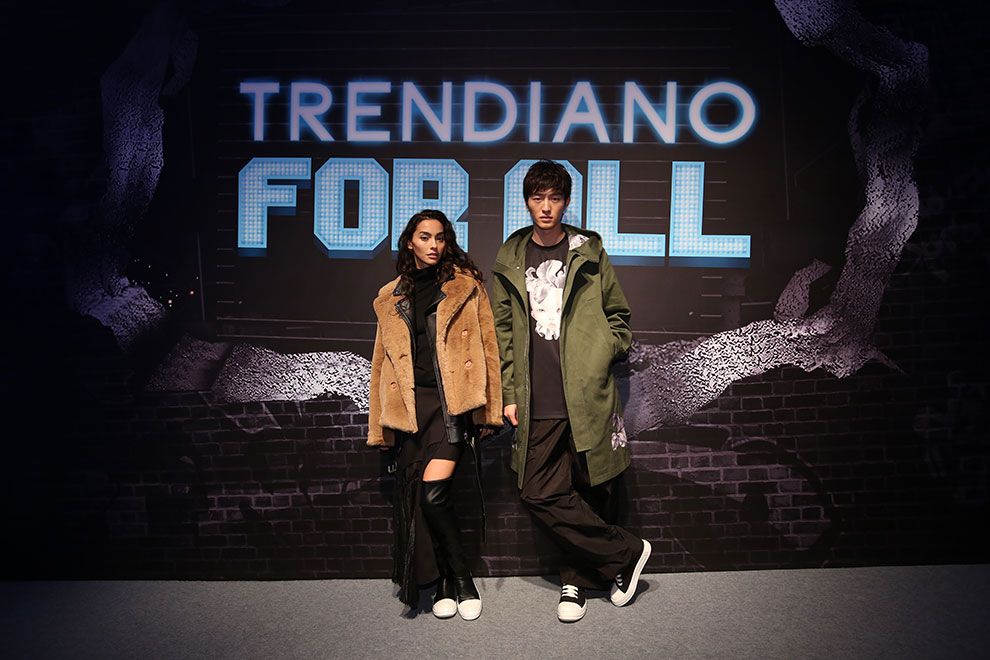 The TRENDIANO FOR ALL Gala that has included nearly all the trendiest elements of the season also has surprising news: TRENDIANO fashionably joined the “Buy Now” army. New Autumn/Winter products will be for sale at designated domestic shops and the Tmall website after the conference. 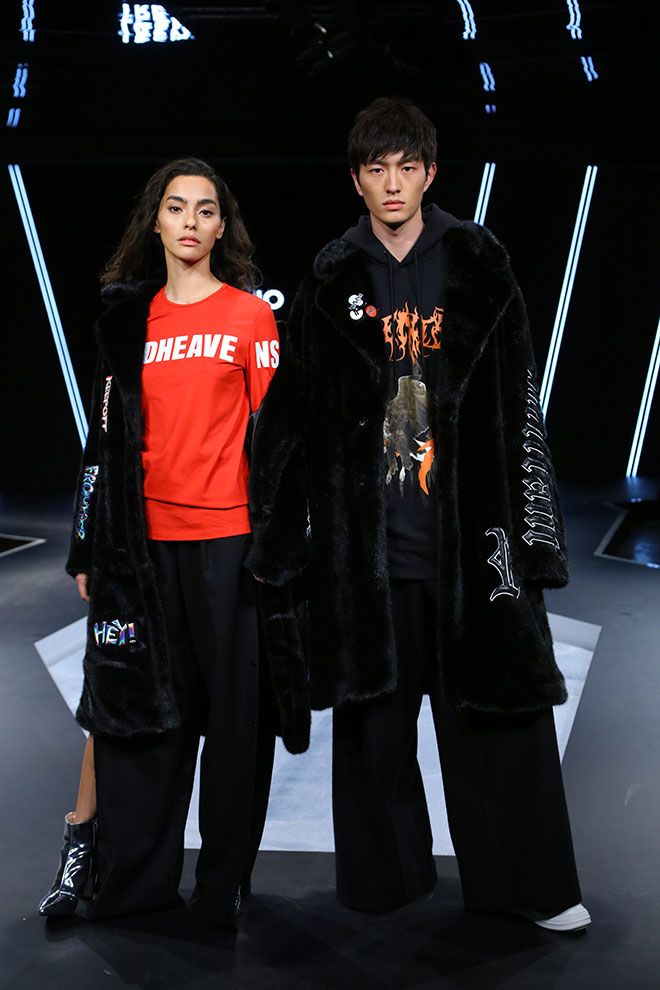 TRENDIANO set up interactive technical devices of fluorescent graffiti in the conference to free the bodies of fashion lovers and unfold a unique magic artistic work. There was a cool interactive game - capturing doll heads. 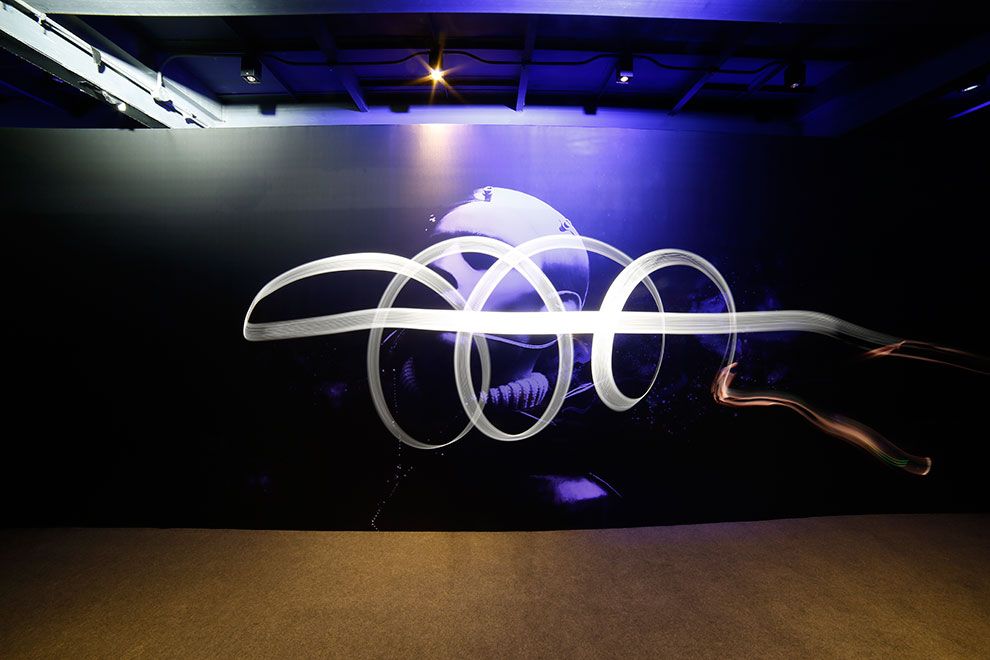 Fluorescent graffiti changes with the rhythm of the body, and each stroke shows the fabulous attitude of fashion lovers towards fashion. The principal magic series exhibition zone of the season records the dazzling moment for you and attracts global fashionable eyes. Unique Pokemon Go games such as capturing doll heads let fashion lovers experience magical fun and have a high time. 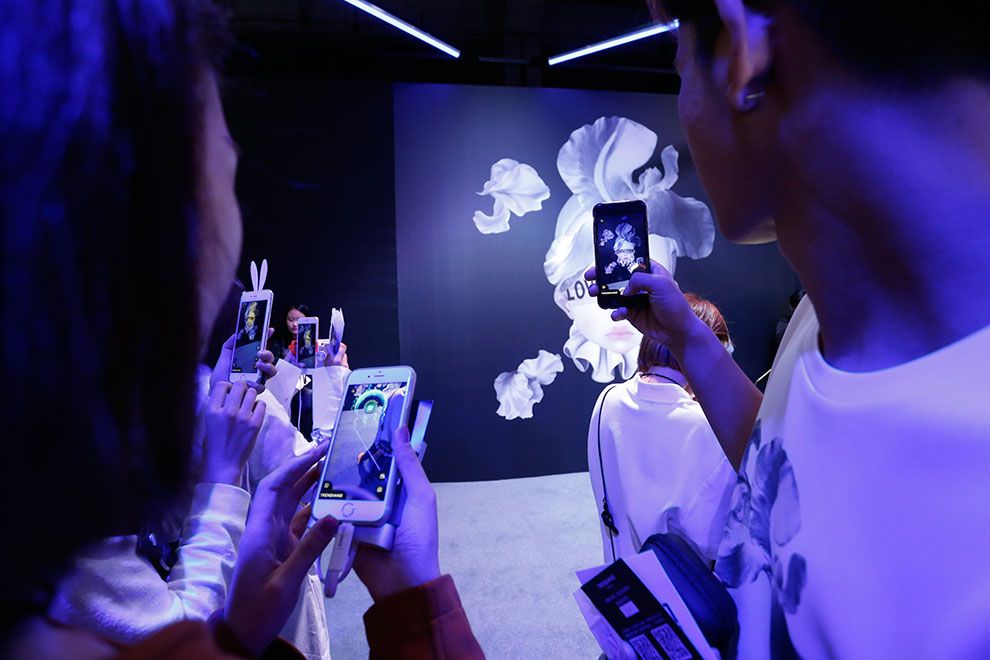 Xu Yu, the founder, chairman of the Board of Directors, and CEO of Trendy International Group attended the conference. The fashion queen Su Mang also was invited to attend and watch the creative show with general manager Mr. He Lei. 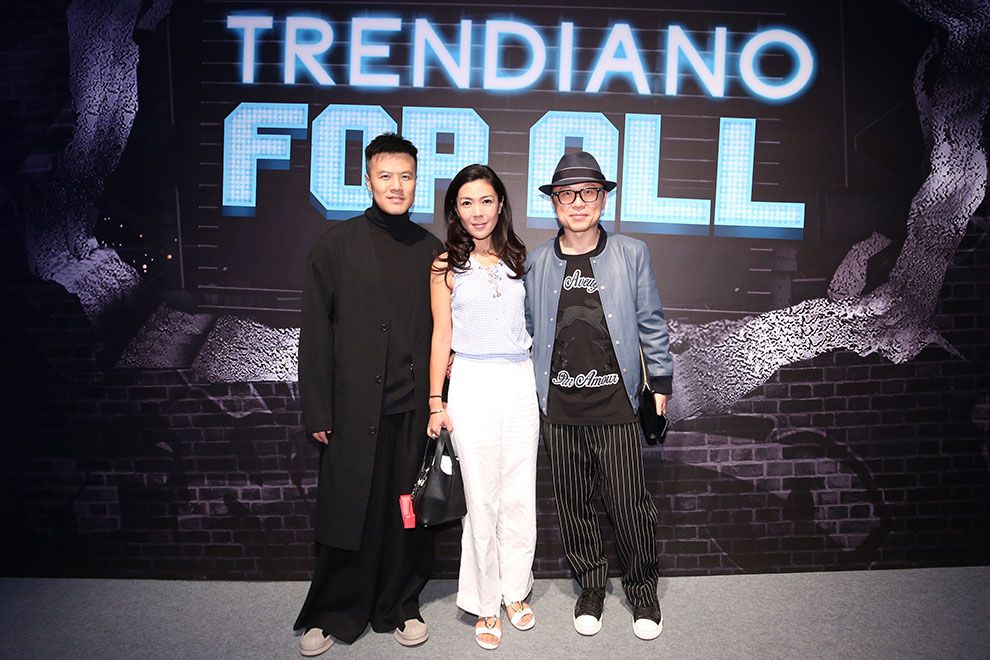